I want to go to the Seaside...

When I was a little girl I lived by sea. 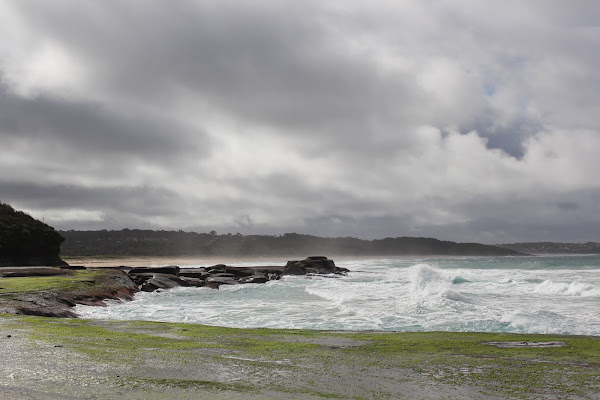 I had the prettiest address, which I'm not going to disclose here even though I'd love to share the coastal sound of it with you because honestly, when I'm rich and famous, the current tenants will not be particularly pleased with me because tourist buses will be passing by daily with non-English speaking tourists taking happy-snaps of where I grew up (a slice of heaven for them, I know!) Pfffftttt... I ventured back to my home town a few months ago on a kind of nostalgic journey with my beautiful B. We arrived late and checked into our motel room opposite one of the beaches north of the one I awoke to every morning as a young girl. 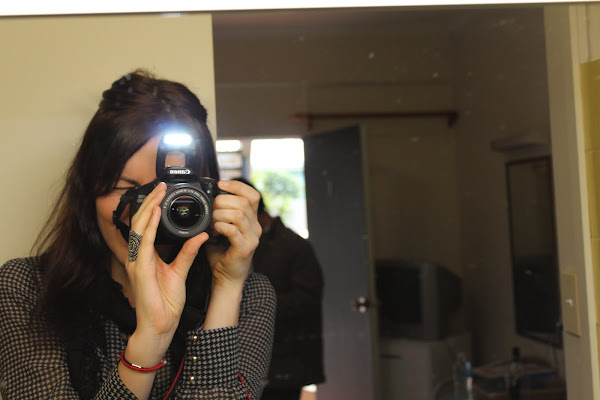 The sound of waves crashing has a kind of therapeutic affect which calms me, unequalled to any experience I have had from any person, place, food, animal or scent that I can think of. We showered, went to bed early and woke to one of those typical continental breakfasts reminiscent of a cheap hotel near DisneyLand. Basic but satisfying. 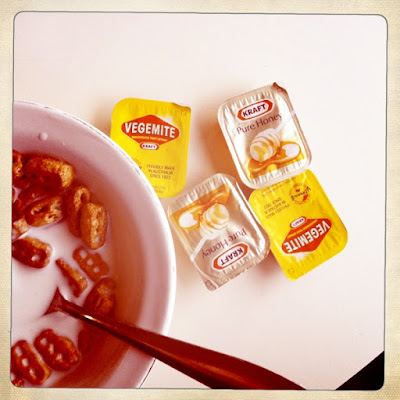 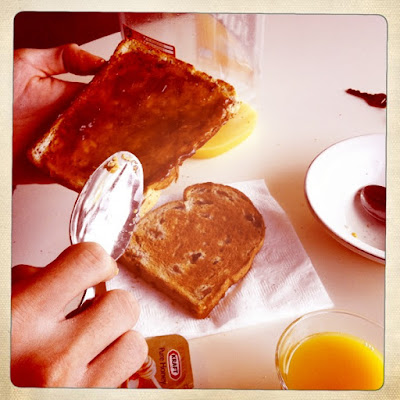 After breakfast, we ventured a little further south to the centre of the township of my youth. This fishing village is known for it's beautiful harbour, which we admired from a small platform, whilst we enjoyed creamy hot chocolates. 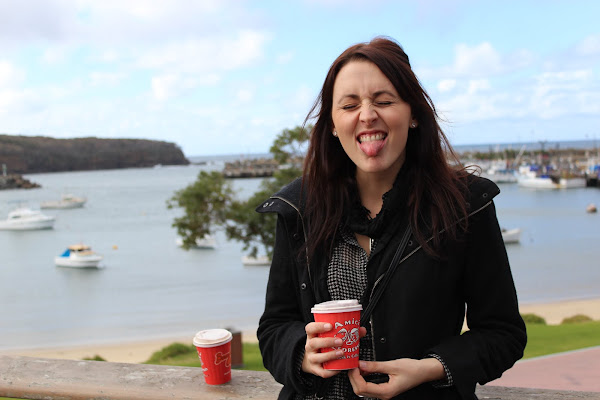 It was here where I met up with a childhood friend of mine, Sara and her two children, Rhys (who happened to move too quickly for the camera so I don't have a fantastic shot of him being so cheeky), and India. 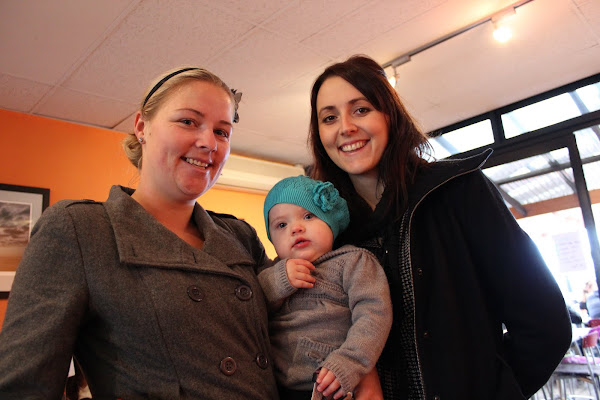 Our next stop was a stones throw down the coast to the suburb where I lived and delivered papers on my vintage pink bicycle.

When I was a little girl, this was the entrance to the lake at the bottom of the road from my house. I distinctly remember carving my name in the table with my friend Julie when I was about fourteen. I tried to find it again but it has been long lost in the newly etched additions and countless layers of paint. 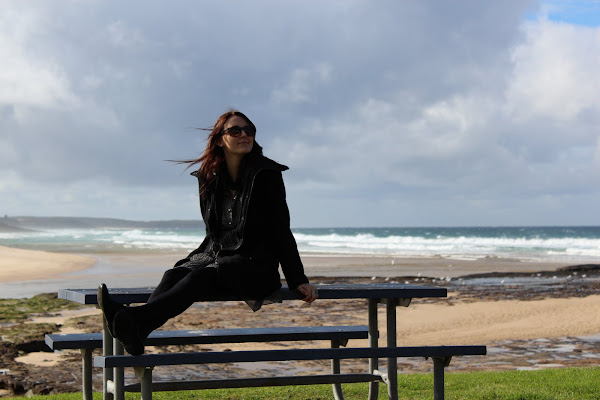 Although it was an overcast day, the sky and sea were startlingly impressive. Such deep hues of blue, green and grey were impaled by the warmest bands of sunlight. I think one of the highlights would have to have been seeing the brightest rainbow I have ever encountered from the lighthouse headland. From our vantage point, you can see the Lighthouse Channel, where I took my very first grown-up sea scuba dive at the age of 13. 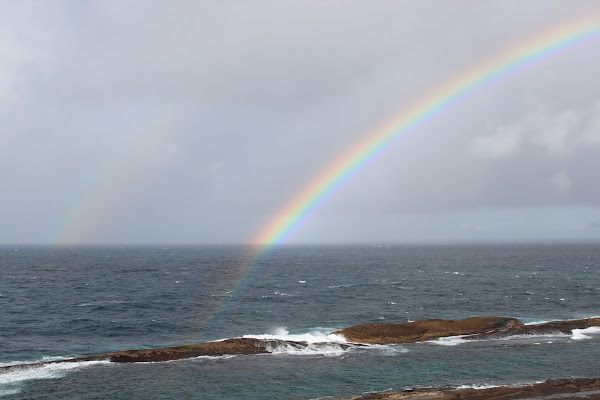 And then of course the sky opened up and it bucketed down fat droplets of rain on us. 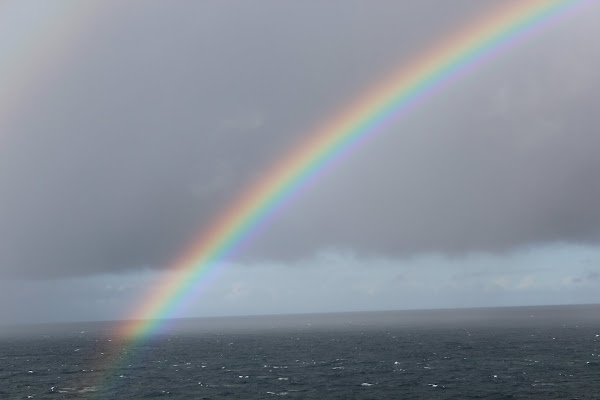 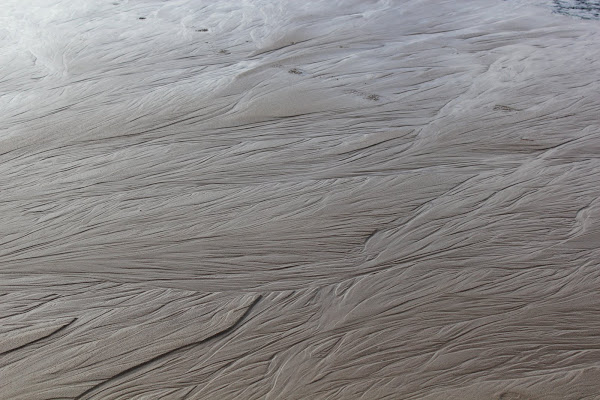 My Dad used to go rock fishing here. He'd usually catch Blackfish and we'd eat them just about every different way you could cook them. Dad used to smoke them in a little oven he made in the shed (his 'office') in our backyard. Mum was the head cook though and I must admit, most of my culinary lessons came from her impeccable wisdom. 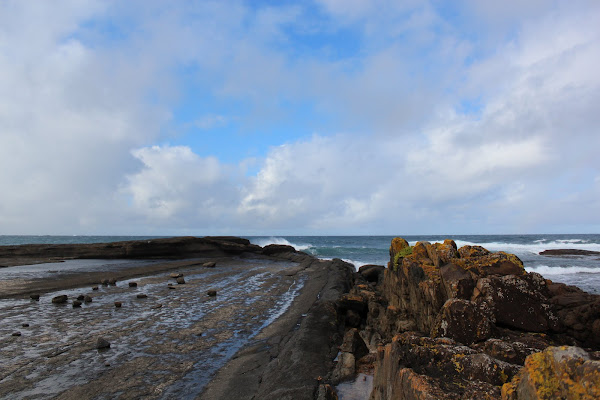 Another highlight of the trip, purely for the hilarity was when Byron wanted to look over the edge of the rocks were my Dad had once stood in the same place for many days out of his life some twenty years ago. 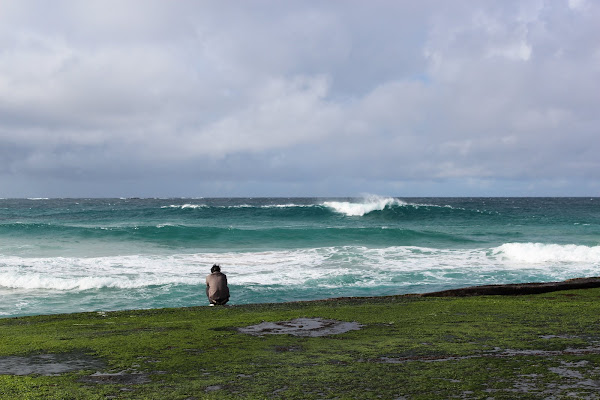 Suddenly the sea appeared to rise a metre or more and it doesn't require the oceanic knowledge of Jacques Cousteau to predict what would happen... 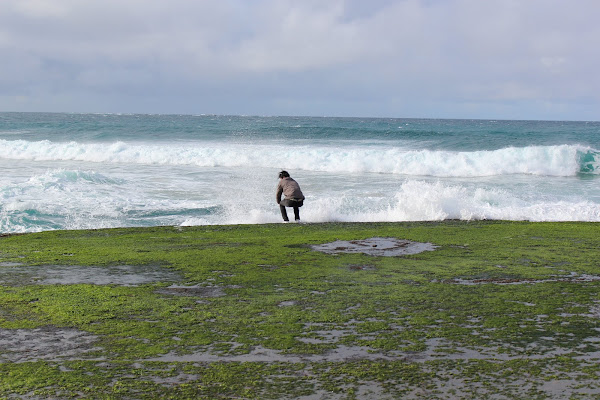 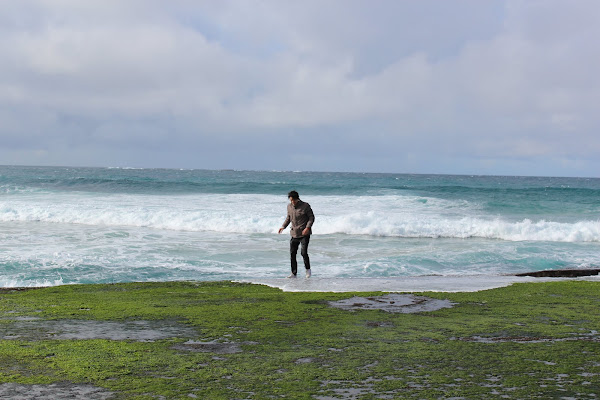 Ahh B, you do make me laugh! 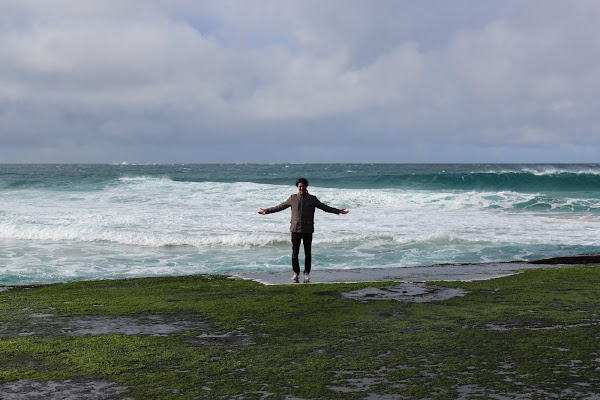 On our last afternoon we made a new friend, who seemed pretty interested in the fish and chips we devoured in our car (due to the rain) at the Harbour. Pity he invited his mates... 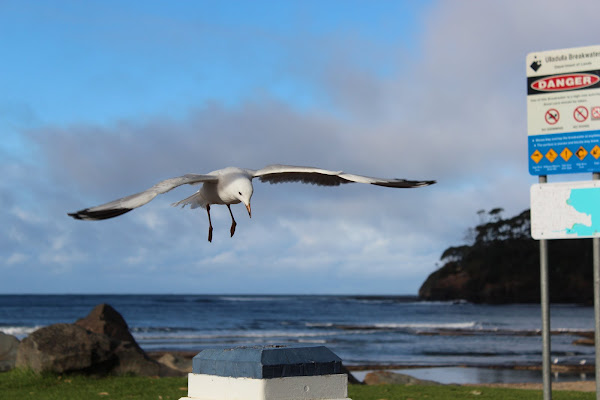 Looking at these pictures conjures up nostalgic bubbles that could almost float me back to my beautiful home town. If only I had more time and another spare weekend, then I would definitely say, 'I think it's time for another visit...'.