A Modest, Albeit Quirky Celebration of Chinese New Year

This is the culinary tale of three friends and a cat, named Max, as they celebrated the Chinese New Year 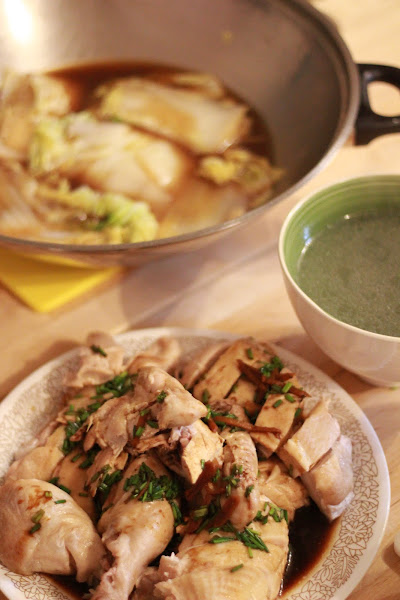 The three friends, Byron, Isaac and Bella embarked on a cross-cultural journey yesterday eve, filled with the finest Chinese cuisine, single-malt scotch and a mixed collection of vinyl gems (with a few rather bizarre songs, apparently a standard on Chinese New Year...some bad music, mixed in with some fine beats).

Byron poached a whole chicken in a traditional stock, containing ginger and bay leaves. Next, he braised Chinese cabbage with a special chicken stock, oyster sauce and soy sauce mixture. The handy chef also prepared the rice with the stock too.

Next, Byron neatly cut and served the chicken pieces with fresh chives and a soy sauce reduction. 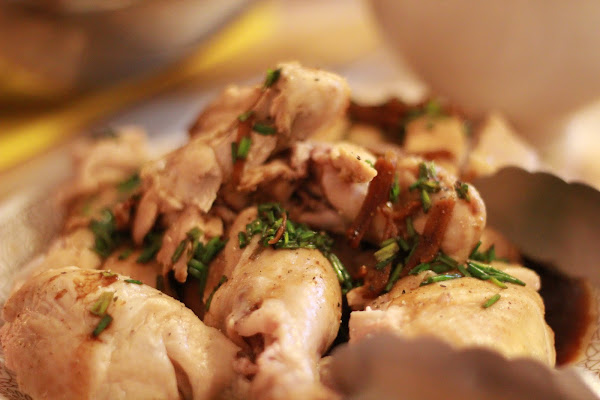 We dined on the feast and drank clear soup and scotch, whilst the boys flipped vinyls between Prince, a strange karaoke-sounding Spanish artist, who calls himself Victor Victor (admittedly, not the greatest), Aretha Franklin, and the smooth, cool afro jazz beats of Budos Band.

Every mouthful was bursting with new flavours! 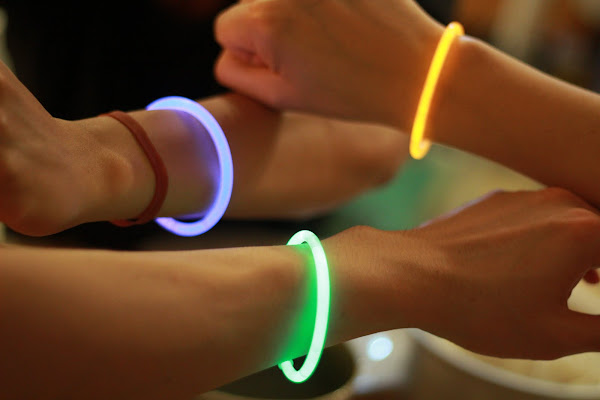 With our glow stick bracelet powers combined, we celebrated Chinese New Year with Maxi cat, fine Chinese food, finer company and the realisation (with satisfying relief) that our almost-abandoned January 1st New Years resolutions could begin anew as the Chinese herald the New Year, the Year of the Dragon.

My New Years resolutions include the following:

- Regular blog updates, with the aim of three posts per week (Yay for my four 'Followers' he he!)

- Moving house at the end of the year (Did someone mention, 'Sea change'?! Oh Yeahhh!)

- More study of the French language

- More photos, including a photographic story of Sydney, and another of the small seaside township of my youth (perhaps next blog post!)

- More 'me' time... Which, let's face it, means more time to focus on the first two resolutions

I have many more ideas but the rest can wait, it's bed time.

Ahhh time to relax into the Year of the Dragon. May you find wealth, fortune and love with food. 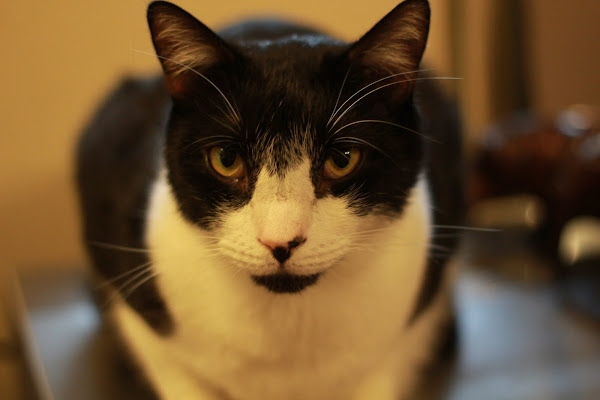