I love the sensation that washes over me when I visit a beautiful place. Sometimes I allow myself to be swept away in the scenery and usually I find myself in awe of the very specific history that has made a place what it is and how it appears in the present day. I believe the same can be said for people, what changes them and how they become the people they are now. 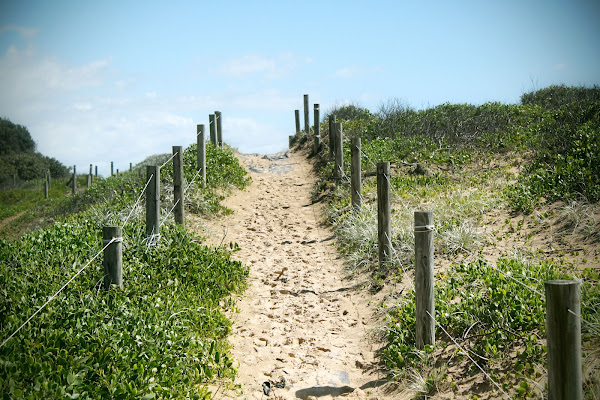 When I was barely 21, I stuffed my oversized backpack until it bulged at the seams and embarked on the trip of a lifetime. Armed with giant, bright brown eyes, a braid of glossy hair, and skinny legs that looked sure to buckle under the weight of my turtle-like luggage home, I began my adventure with gusto. My backpacking story began in Thailand and continued on to Europe in the summer, and although the trip preparation was years in the planning, the actual time spent overseas was just shy of six glorious months. With the world at my feet, I began my incredible journey in a relationship and in love.

Within a week I was by myself, dumped out-of-nowhere and utterly shell-shocked. It took me two weeks to get my act together and rediscover where I was and what opportunities lie ahead of me, if I only I could muster the courage to pick myself up, dust off my battered heart and take an active role in my holiday. I needed to get over the ex in record time to make the most of where I was and at 21 with rose-coloured glasses that were tainted by the end of a relationship I had to learn how to do that. Fast.

For two gruelling weeks after the break-up, Ex and I travelled together in misery as our trip had already been planned, including flights and accommodation with mutual friends who were dotted all over France and Spain. I would have liked loved to separate from Day 1 but I had a strict, stingy budget so we made the most of the sad situation and put on brave faces for our company.

On my first night apart from Ex I found myself in Salamanca, Spain for the opening of the university orientation week. I hadn't timed my visit to the sandstone city to coincide with the gross influx of young people, it was a strange coincidence that I saw as a drawback, rather than an opportunity. A massive opening festival night had been planned and the city was filled, absolutely bursting with young students, not unlike my overstuffed backpack. I did not foresee how sad and lonely I would feel being apart from someone I loved but who had caused me so much uncaring distress in the recent weeks. At the bottom of my list of things to do was to enjoy a city in a country where I did not speak the local language, surrounded by what I interpreted as escalating threats for a young foreign women. No going out after dark, no talking to strangers for fear of being robbed or worse.

Perhaps my greatest disappointment was being in new, exciting and incredibly beautiful places that I had dreamt of for years before I met Ex and feeling like I could not appreciate the beauty because my mind was selfishly focused on my broken heart. How could I appreciate beauty when I had nobody I cared about to share it with?

I booked a single room furnished with a tiny hand basin (for Spanish midgets, I presumed) and a single bed with a flat pillow that I had no intention of using. At the end of the room was a tiny Juliet balcony with a small, spiky succulent plant overlooking a narrow cobblestone street. I sent a teary email home, showered and bought myself a basic dinner on my shoestring budget. I'd spent the majority of my day's allowance on the single room to pamper myself (read: to avoid the stares of people wondering about the crying Australian girl). It was by no means luxury, with the share bathroom down the long hall and my tiny box television that could not pick up decent reception, no matter how furiously I persisted with the rabbit ears, zapping myself and cursing my situation to hell. 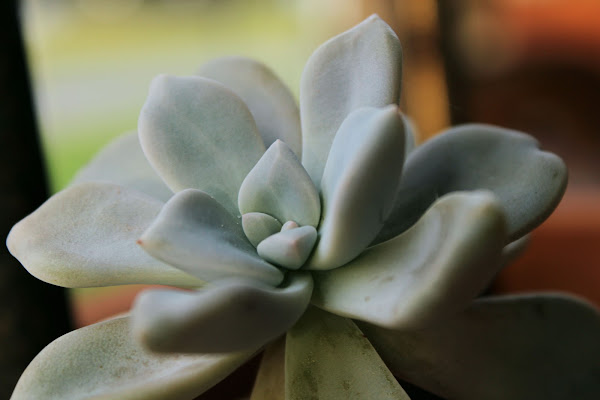 It was around the time that I finished my second bite of my tomato and cheese baguette that I heard the distant sound of cheering over the crackle and fuzz of the spanish game show that I couldn't understand on the little television. I'd left the TV on for company and background noise but now my curiosity spiked when the cheering gave way to some of the most incredible music I had ever heard in my short life.

I made my way over to the balcony, where the music grew louder and intensified. As I pushed my sheer white curtain aside, a small group of young people amongst the sea of students below my room looked up and called out to me in spanish. My puzzled look must have intrigued them because the next words uttered were in broken english in their gorgeous, thick accents. It was an invitation, unmistakable and frightening.

How could I leave the safe sanctuary of my spanish apartment and go to a street party with a bunch of perfect spanish strangers?

I smiled nervously and shook my head, a few of the group had already turned away but one young couple stayed for a few moments before joining the rest of their friends. I backed away from the window and looked at the sorry state of my holiday. Here I was, alone and depressed eating a stupid baguette that didn't even have any oil or butter on it in a room by myself. I tossed the drab, dry baguette into the bin in frustration, brushed some of the crumbs from my bed, tied my hair back and washed my face in the little porcelain wash basin.

I then wandered down to the little convenience store next my hotel's entrance and bought a bottle of sangria. I felt the cool eyes of the shopkeeper on me as I fumbled around for a couple of euros, before hastily retreating back to the safety of my private room where I decided to drink directly from the bottle.

Halfway through my sweet sangria I started to relax. I loosened my hair, slipped on a pretty singlet that my mother had given me and slid into a pair of shorts. A few more glugs and I was really getting into a Spanish drama on my fuzzy TV by making up my own dialogue in English. Thoroughly entertained with my cleverness at humorous scriptwriting I continued to drink until my bottle was empty.

I brushed my teeth, smeared on some lipgloss and sat at the end of my bed, looking out the window as the sky outside darkened.

Feeling the familiar depressed girl creeping back into my thoughts, I made a spontaneous decision to join the party. Solo.

That was one of the best decisions of my life. It's embedded in my history, a distinct decision carved into my life story, a little faded with the passing years but there nonetheless. 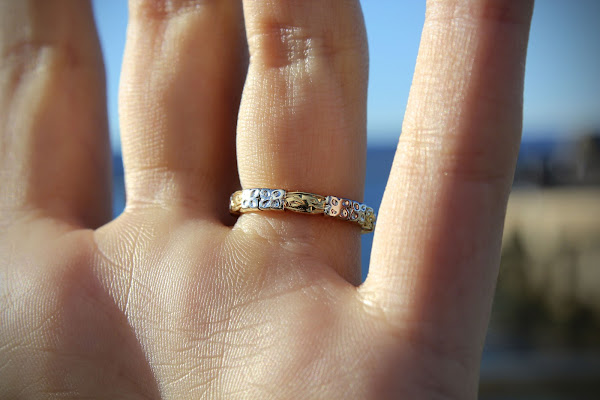 Call it sangria-induced courage or desperation to be involved with fun, music, laughter and living. I can't be certain if it wasn't a little bit of both but I can be certain that amongst the twinkling festival lights, sensual strumming of spanish guitar and warm sandstone walls of the beautiful city that is Salamanca, I embarked on a new holiday. I was determined not to let Ex ruin what limited days I had left. I was determined to move forward, smiling and mean it.

By some spanish miracle I bumped into the couple that had called out to me earlier the same evening. We danced and laughed for hours and as the morning crept over us we parted ways with a genuine embrace as they reassured me, 'You're going to be ok Bella. This life is young, it's what you make it and you're in Spain!'

They were right. I was going to be ok and I am. I stopped searching for someone to share my life's experiences with and enjoyed myself. It was the best trip I have ever taken. I was truly present for the rest of it, involved in every decision and filled each day with as many activities and adventures as my tired feet could handle. It was a good thing too, because one day quite a few years later a stranger found me in a crowded bar where I was trying to get a job and introduced himself. Fast forward two years and we're married. He was worth the wait. 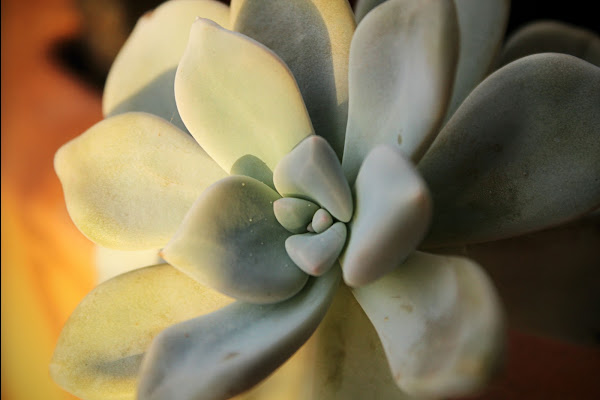 That morning after my night of dancing in the stone streets of Salamanca as I made my way back to my spanish room, I regained my independence and the sun seemed to glow a little brighter.