When Your Baby is Injured... 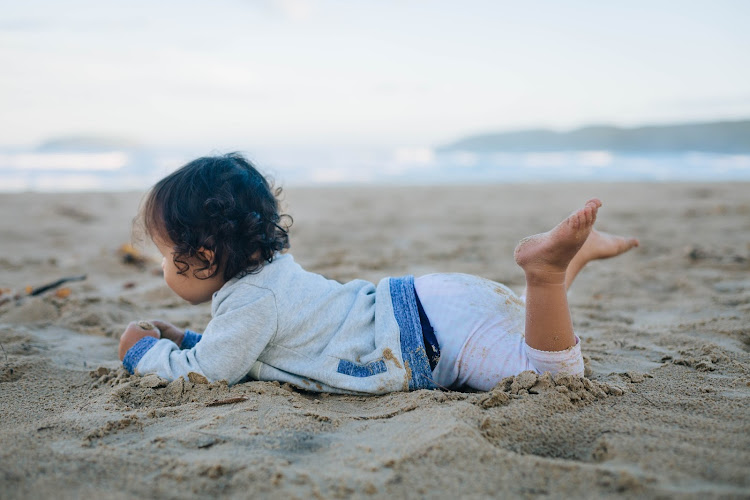 6/366
Today my sweet girl had a fall. I was at work when I received the call from my husband. His voice was shaky and he was on the way to the hospital. He didn't know how badly she was injured but he was able to tell me she fell hard. I could hear her screaming in the background. My heart began to pound.

I threw everything into my bag, shut down my work computer and flew out the door after letting my boss know that there was a family emergency and I had to leave immediately. My work were very understanding and concerned about me driving in the storm.

The drive to the hospital seemed to take longer than it should, I was trapped behind slow moving vehicles in the torrential downpour, my windscreen wipers barely making a difference as the rain was so heavy. I was careful and alert, but worried about how serious her injuries could be. Byron had said she could have fractures.


+++
When I arrived they had already been seen in triage. We were told she would be ok, just very sore and tender for a few days.

Her lip is split, her gums are swollen and purple where her teeth were pushed back and her swelling was quite bad but has begun to subside (it amazes me that the swelling could reduce almost as quickly as it seemed to appear). We are fortunate it was not a serious injury.

I comforted Byron and my little Love. Family is everything and although accidents can happen in a fraction of a second, how we come together to support one another makes a huge, positive difference.

I'm grateful for family, for my understanding boss and of course for the quick response by the medical staff.

Labels: 366 project, A Year of Love, injured baby, when there's an accident