So the jam has cooled and the jars are sitting in HOT HOT HOT water to sterilise them but also to remove the old sticky labels- Hello recycling at it's finest!

So here's the recipe.

We peeled, cored and roughly chopped 25 pears(we bought so many because they were only $1.48 a kilo- Awesome!)
These were placed directly into the Chasseur over medium heat.

To this fabulous pot we then added:
1 Litre red wine (we used some inexpensive wine and a bottle of Shiraz we opened two nights earlier which we weren't going to drink- A great way to use opened wine)
~1 cup raw sugar
2 cinnamon quills
Juice of one lemon (Byron threw one half in, rind and all but was careful to remove all the pips)
2 generous tsp vanilla extract (do not use that shitty essence, stop being such a tight-arse and spend a little bit more)

The mixture was brought to a brisk bubble and then reduced. Byron and I took turns stirring it over the next couple of hours. The cinnamon and wine aroma was amazing, I could smell it outside the kitchen in the back terrace. Mmm....

Once you've achieved a thick, chunky consistency, allow the jam to cool for a few hours or over night. 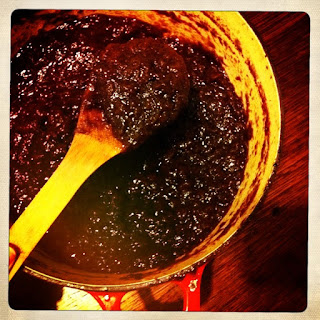 Sterilise glass jars and their lids in boiling water and allow to air dry in a warm oven.

Pour or spoon the jam into the jars and seal. The jam should keep for up to two weeks in the refrigerator. But only if you're lucky, I'd assume it would be devoured by then- HA HA!

I have no idea how much it makes because we've all been eating the jam from the pot! All I can say is I have three small jars for friends and one large jar for the residents of 310, the Malaysian guy that stalks me (Jokes! The bf) and myself.
The 26cm Chasseur pot holds approximately 5 litres, and it was almost over-flowing initally, we reduced the liquid to a little less than half so my guesstimate is this recipe makes approximately 2 litres. Wow..the ants will chase us!

I serve my jam on crispy freshly baked croissants from the fantastic bakery I pass on my way to work but if you're feeling really cheeky, you could take your jam to your local cafe... 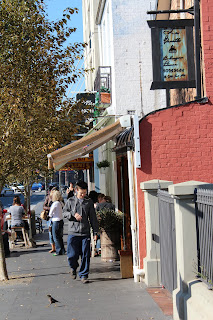 ... And spread it over some of their pastries... 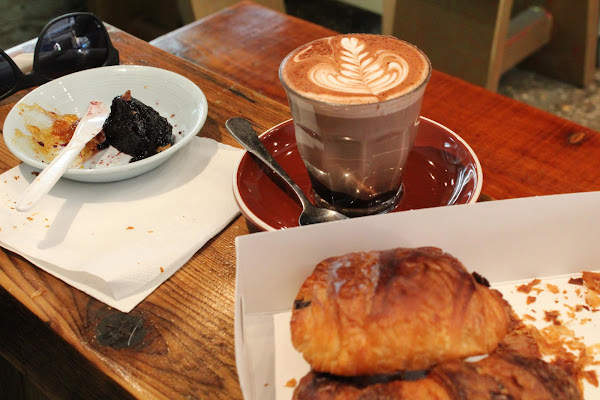 ... Whilst enjoying their hot chocolate... 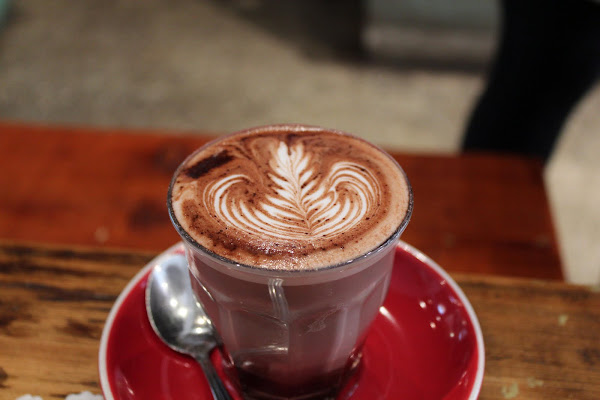 What I love about this recipe is that all measurements are approximate, to taste.
I made it how I like it so if you want to change it, go ahead... Make my jammy day! 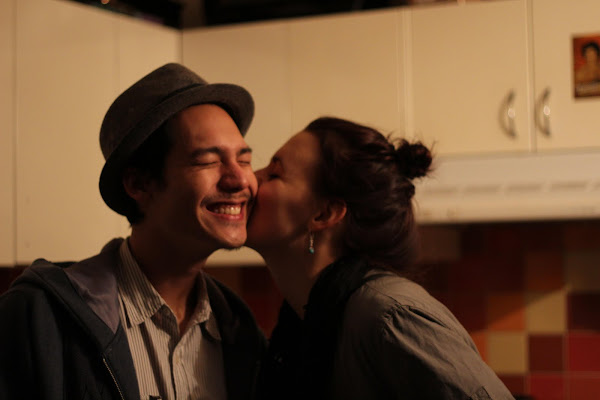